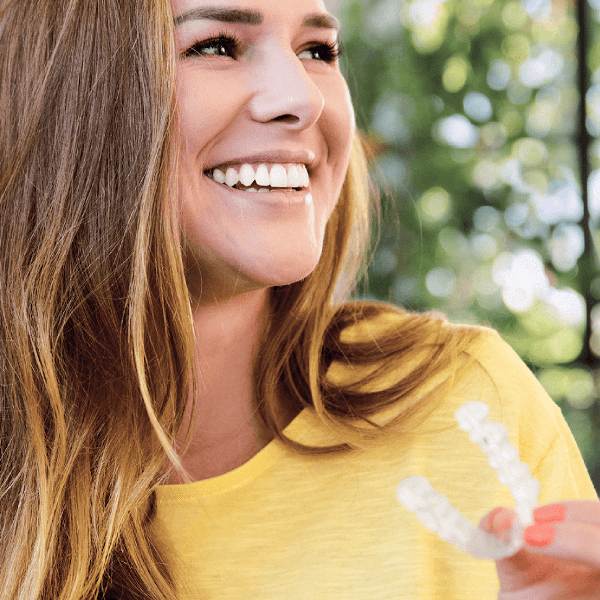 Am I a candidate for Invisalign

A couple of decades ago, the thought of shifting teeth and creating beautiful smiles without the use of clunky metal wires and braces sounded unbelievable to the dental community and its patients. Flash forward to today, thousands of patients are using Invisalign as their primary treatment to help them get the smile of their dreams. You may be wondering why everyone just doesn’t get an Invisalign treatment. The reason doesn’t come down to if you’re a candidate or not. Every case can be corrected with Invisalign when it comes down to it. It really comes down to if using Invisalign as a treatment is more effective and efficient than using braces.

To truly know if Invisalign is the ideal treatment for you, you would need to have a consultation with an Invisalign specialist. Like stated previously, it’s not about if you are a “CANDIDATE” for Invisalign – Invisalign or clear aligner therapy is just a tool for an orthodontist. Like any other tool, it depends who uses it. My favorite analogy is: When you have a steak, you should use a steak knife, not a bread knife. But a bread knife does not mean it can’t do the job. It will just take longer and be less effective. Also, if you’re inexperienced with cutting steak, someone that does it everyday will get the job done quicker with the same knife as you. Similarly, just because you were told that you were not a candidate for invisalign does not mean Invisalign will not work for you. It probably means the provider at that time did not feel comfortable straightening your teeth with invisalign. 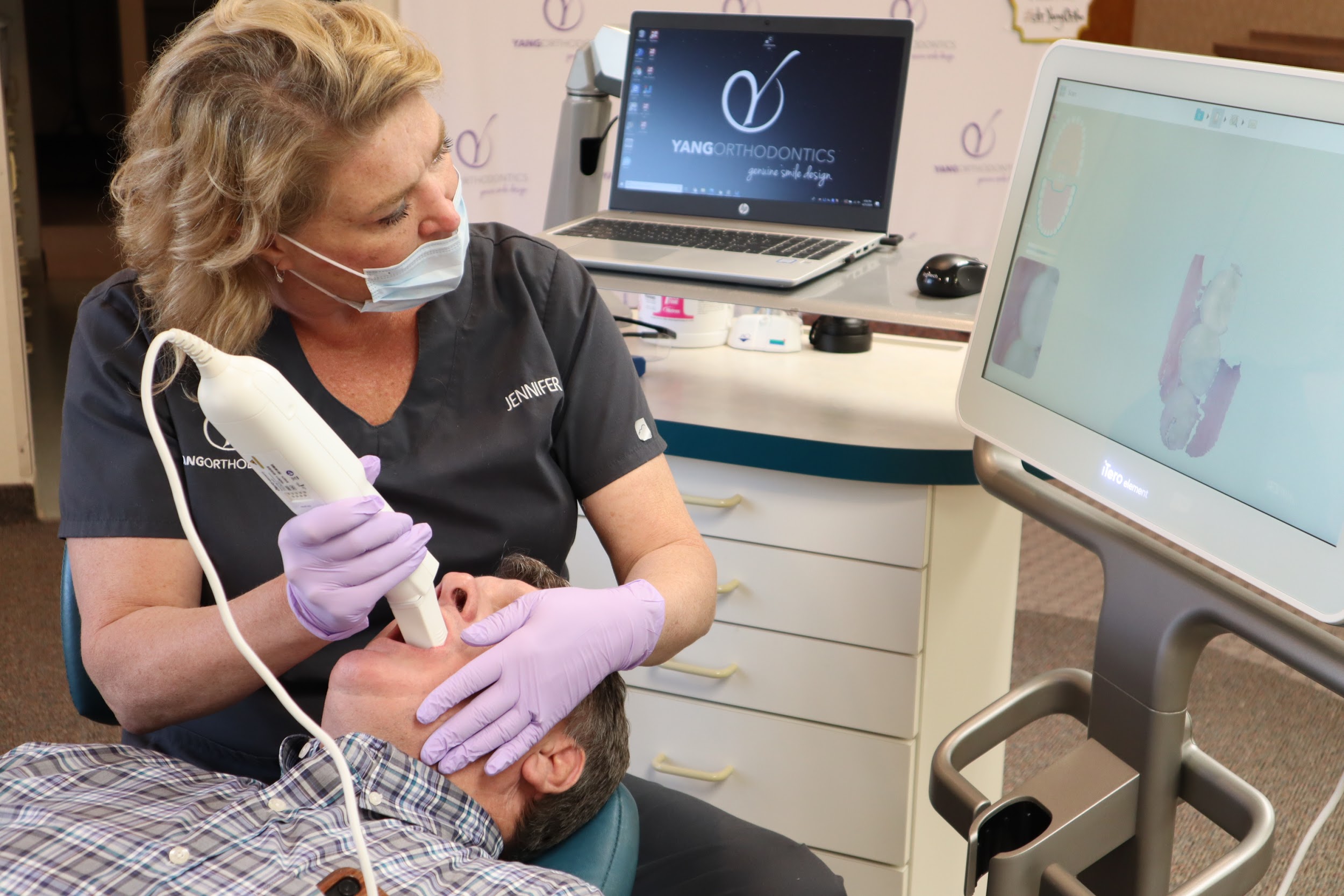 Invisalign is great at correcting malocclusion and is seen as a superior treatment methodology when compared to braces in many cases by experienced Invisalign providers.

Invisalign is effective for: 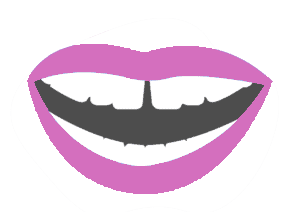 Invisalign is less effective with: 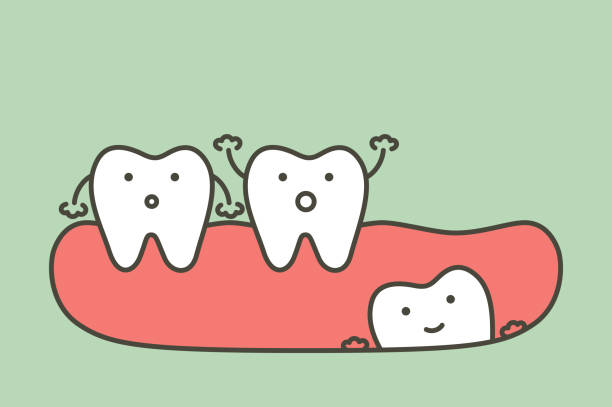 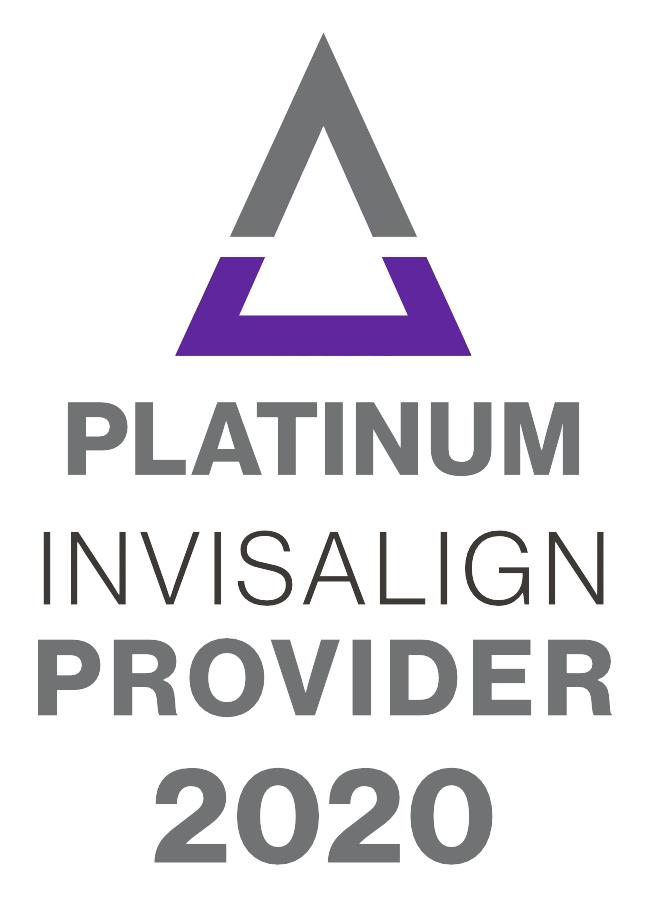 The last but most important factor to take into consideration is how experienced and knowledgeable your orthodontist or dentist is with the Invisalign methodology. When most people think of Invisalign they believe it is just a product. In reality, as stated before, it is a methodology. That means that Invisalign only works as well as the doctor that conducts the treatment. It’s important to find a doctor that has had extra schooling just to learn about Invisalign and everything that goes into the methodology. 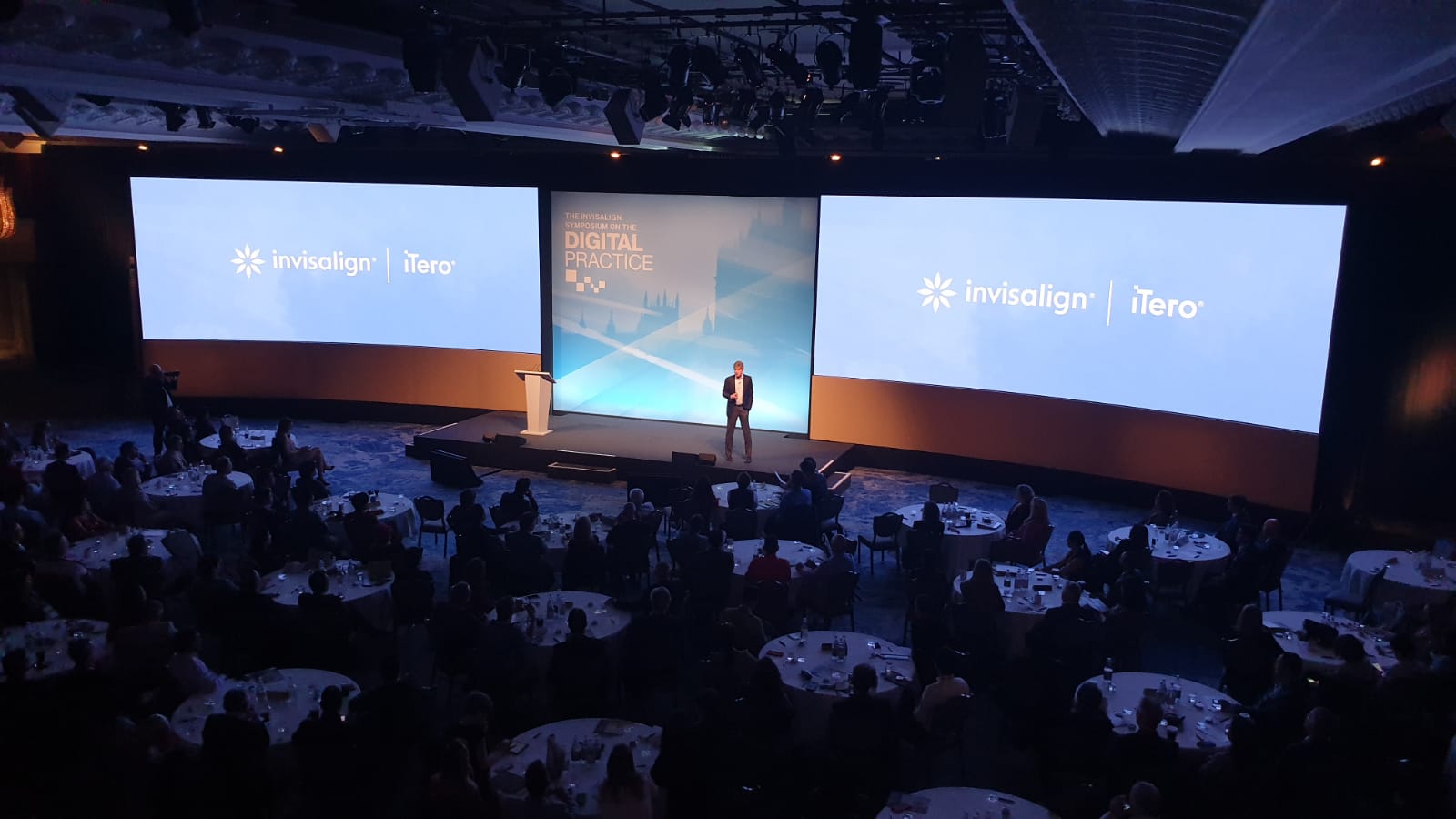 If you’re interested in Invisalign and want to see if it’s the best treatment for you, schedule a FREE CONSULTATION with Yang Orthodontics today!

SWEET! LET'S DO THIS!